Home / Explore / Our experiences / Mélusine, the fairy
-A +A
Back to list

The legend of the fairy builder 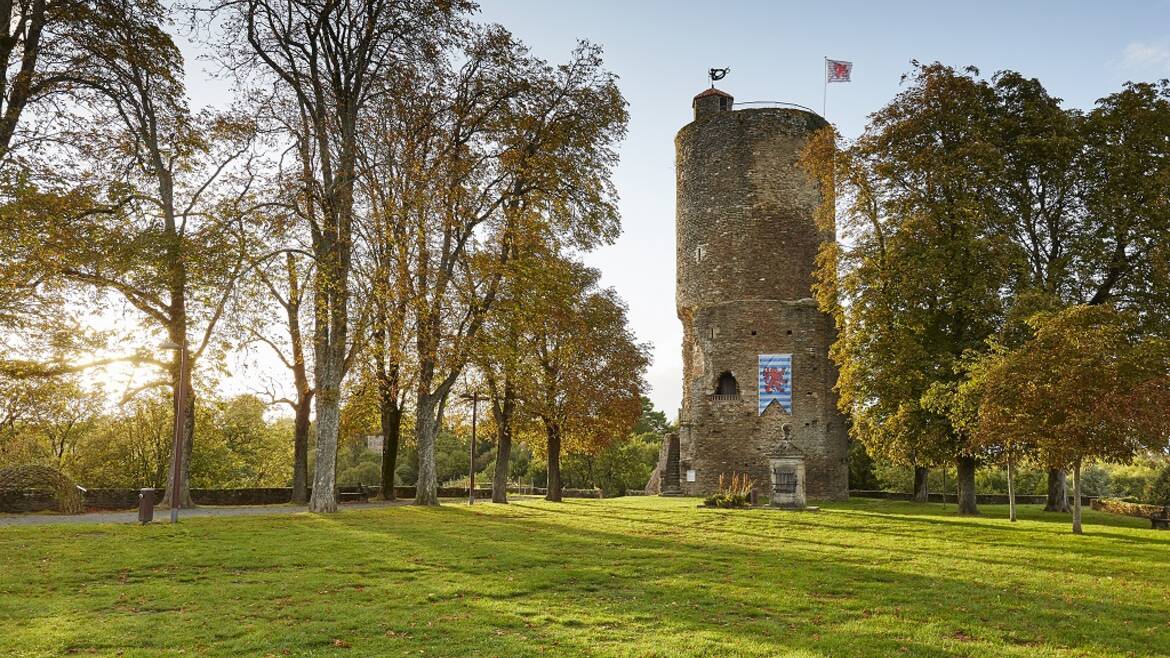 The terrible secret of Mélusine the fairy

Coming from popular and chivalrous tales of the Middle Ages, Melusine the fairy has become a cult figure in French mythology. Do you know the story of the woman with the snake's tail?​

The curse of Mélusine

Pressine, the mother of Melusine, cast a spell on her three daughters for offending their father, Elinas, king of Albania. Being long before the days folks could get into trouble for this sort of parenting failure, she placed Melusine under a curse — every Saturday while Tiswas was on, her long legs would grow scales and look like a snake's tail. What's more, if ever she were to be caught in this state, she would never be human again. To counter the evil spell, the man she was to marry should never seek to see her on a Saturday.

One fine day, Raimondin went out hunting wild boar with his uncle, the count of Poitiers. The chase ended badly when the nephew accidentally shot his uncle instead of the beast. Racked by the deepest sorrow, he took to roaming through the forest of Coulombiers.

At a turn in the road, he saw three girls in a clearing. Mélusine smiled at him and came to talk to him. She promised him happiness and prosperity if he should consent to marry her, as long as he agreed never to try to find out where she was going or what she was doing on Saturdays during Tiswas. Raimondin, dazzled by her beauty, accepted, and the wedding was planned.

Having married the fairy, Raimondin became the most powerful lord Poitou had ever known. Mélusine magically built Lusignan Castle on her husband's land. She also liked to sprinkle the surrounding hills with pretty villages and fortresses.

The jealousy of the lord of Lusignan

As time went by, the mystery around Mélusine began to make people talk. Of the ten boys born of their union, each suffered some sort of severe teratogenic effect. One only had one eye in the middle of his forehead, another a lion's claw growing from his cheek - we can only imagine what the others looked like... and why on earth did Melusine shut herself up every Saturday, during Tiswas?

Convinced by his jealous brother, Raimondin decided to unravel the his wife's secret. At the bottom of the tower where she shut herself up, and armed with his sword, he smashed the door lock and surprised her in her bath, combing her long blond hair.

To his horror, as if having a kid with one eye in the middle of its forehead hadn't prepared him, he was horrified to see that Melusine's graceful body ended in a huge snake's tail! The fairy, realising that this was curtains for her lower limbs, started screaming and flew out of the window, uttering terrible threats against the fortresses she had built for Raimondin "Pouzauges, Tiffauges, Mervent, Châteaumur and Vouvant will fall, one each year, I swear, stone perishing after stone."

Some say she comes back some nights still, haunting the ruins of her castles!